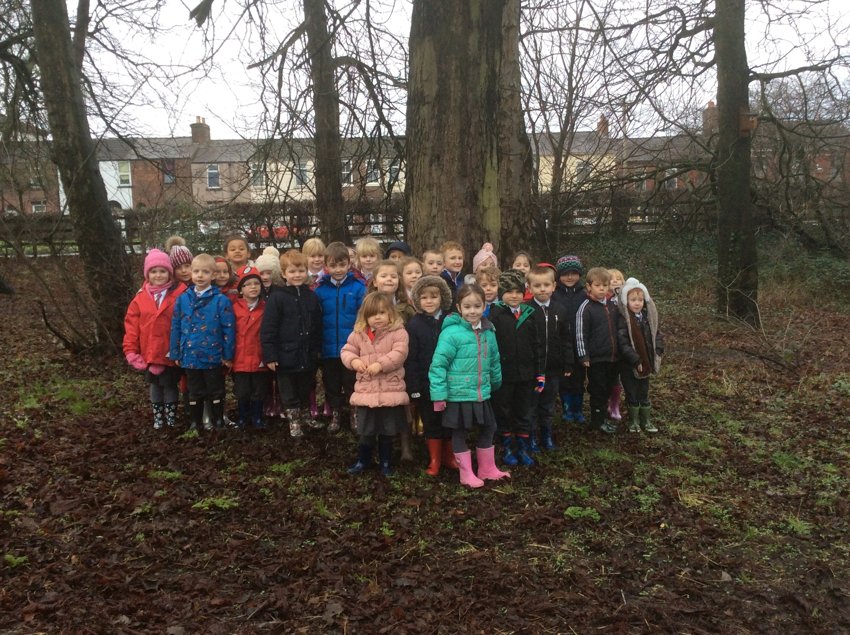 On Wednesday 18th January we went on a winter walk to the woods in Kirkham. We were hunting for different types of plants.

We saw lots of deciduous trees including horse-chestnut, sycamore and oak trees. These trees had bare branches, although we did see some buds starting to grow on the end of the branches. We felt the bark on the tree trunks and found lots of moss growing there. It was very soft and damp..

We also saw some evergreen trees and plants such as holly, yew and ivy.. The yew trees had needles instead of leaves. We saw lots of ivy growing around tree trunks. Most of the ground was covered in brambles.

Finally we noticed some early signs of spring. We saw the shoots of daffodils, crocuses and bluebells. 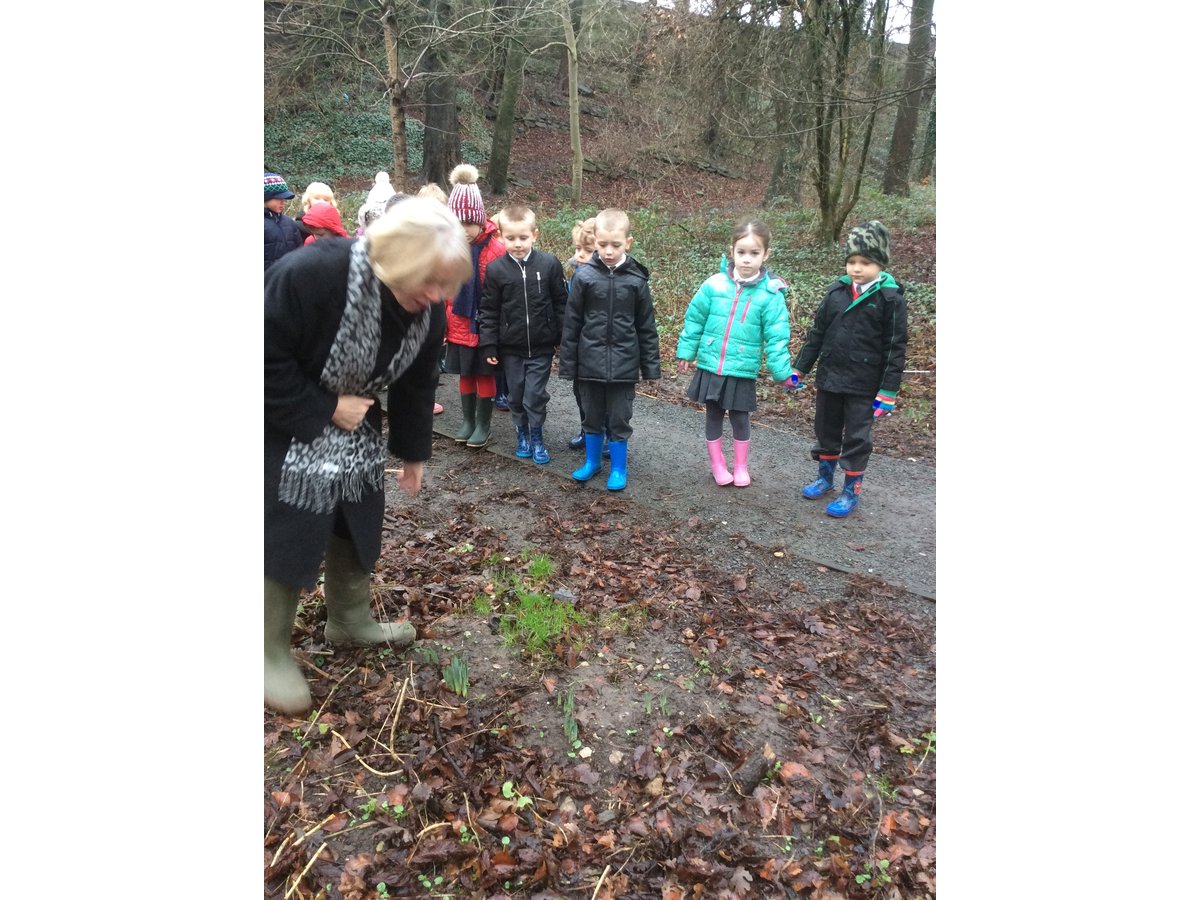 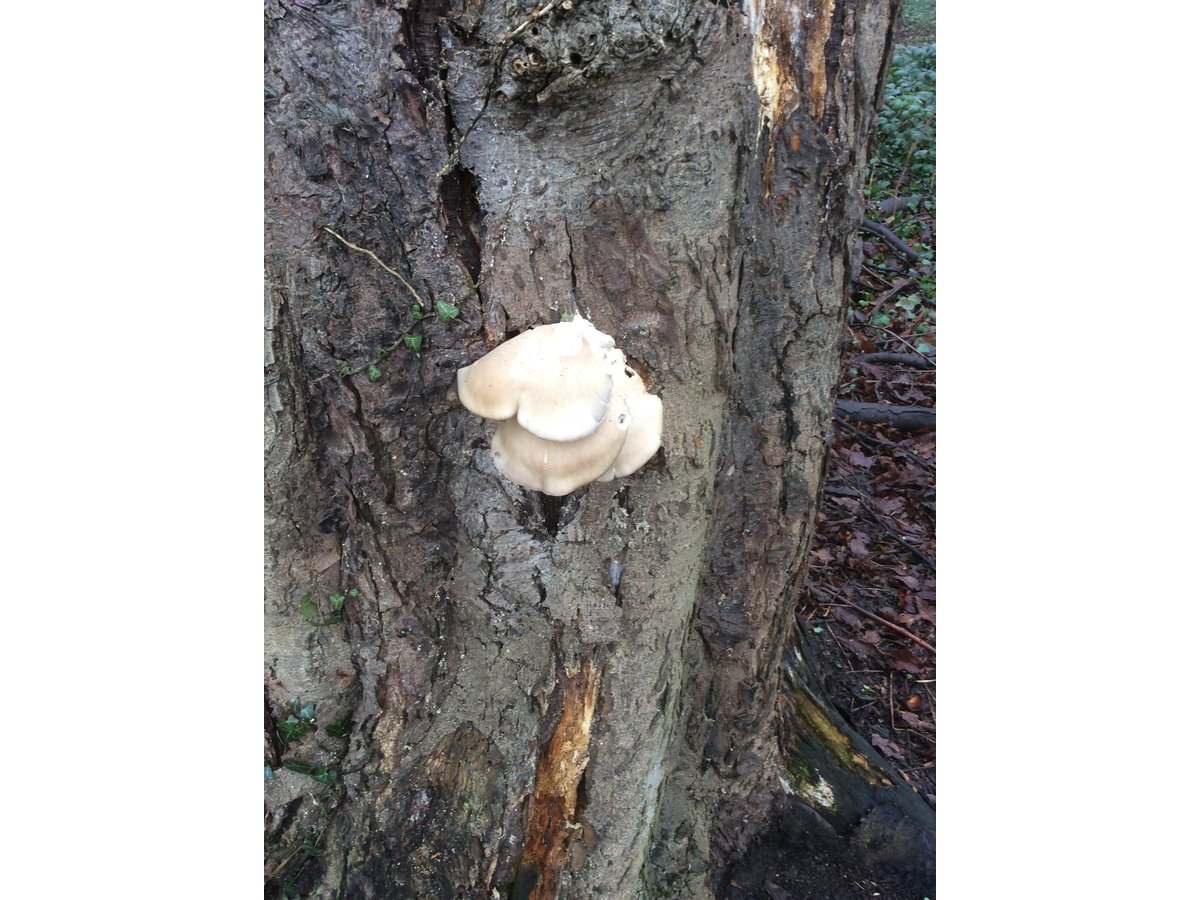 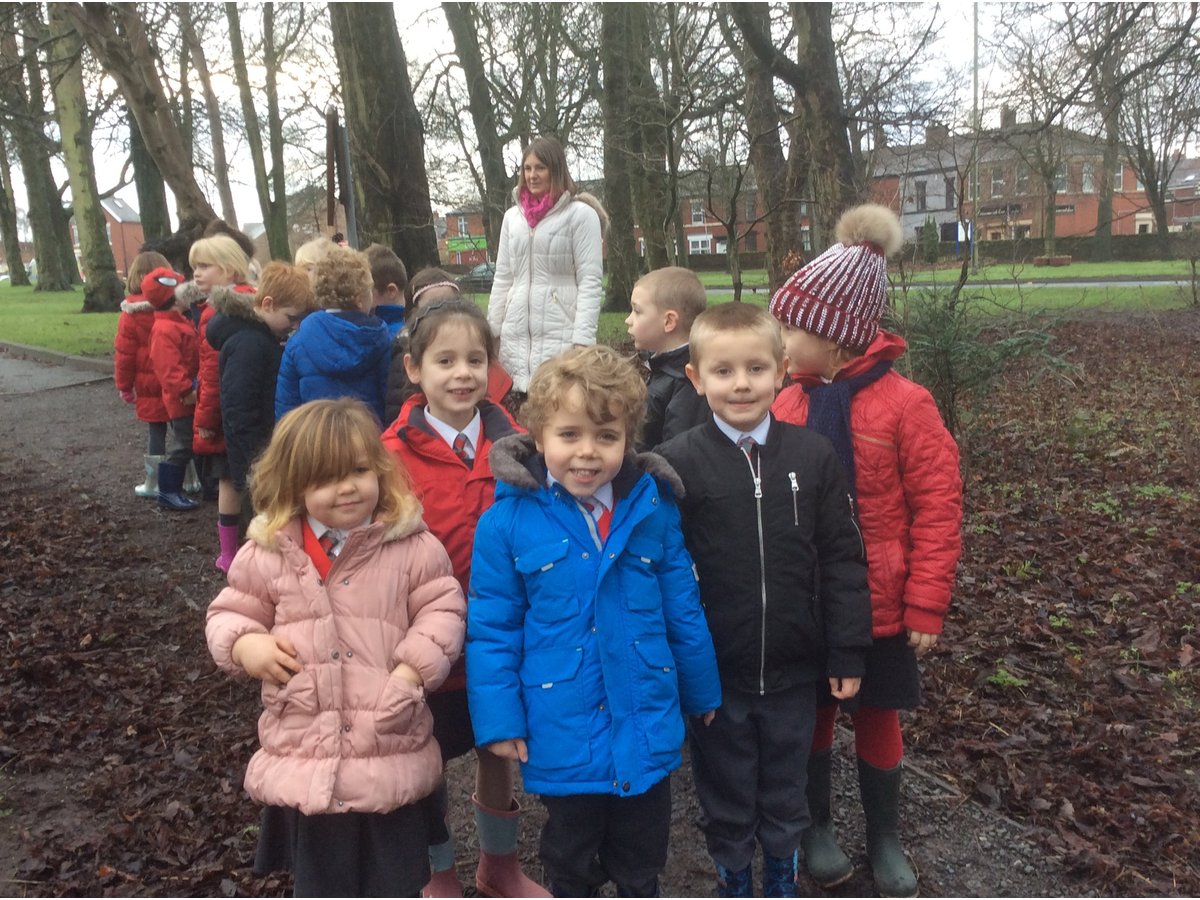 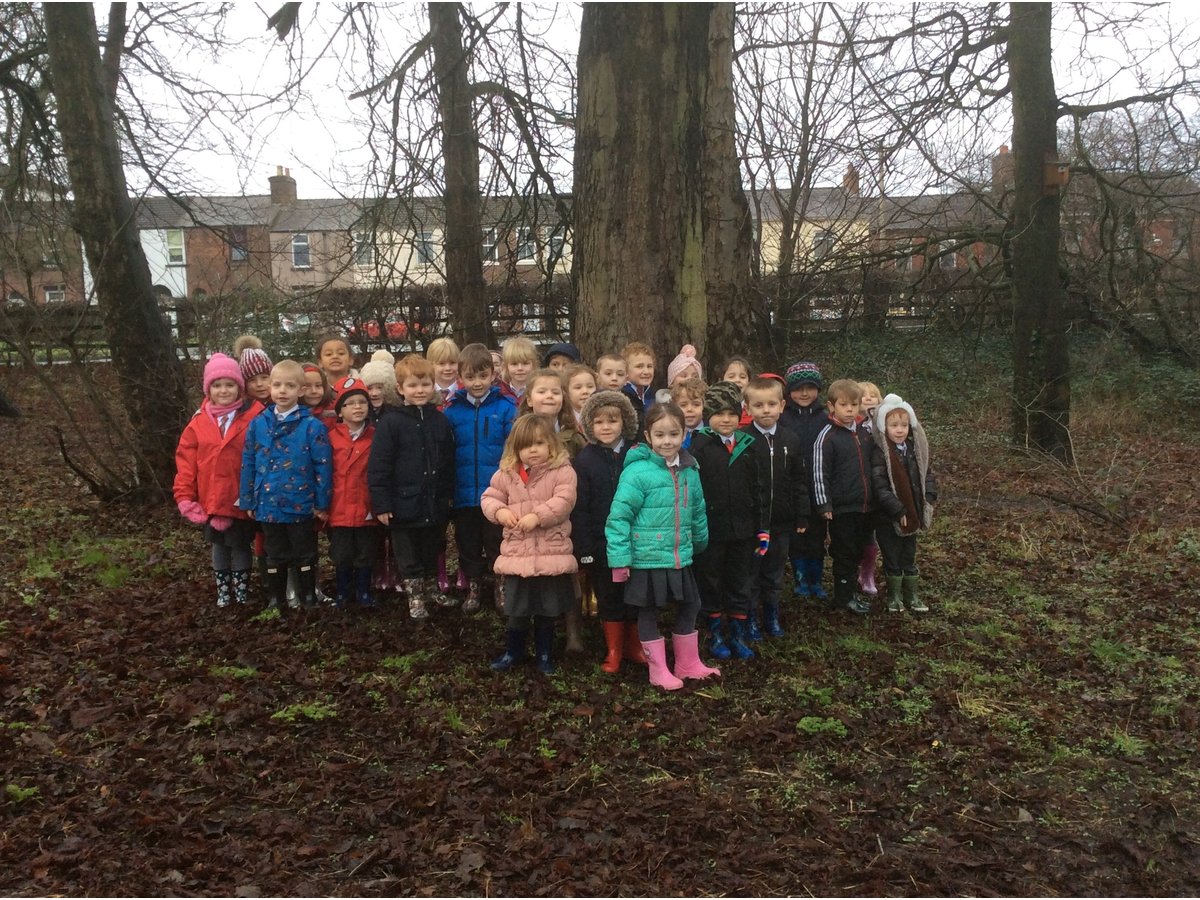 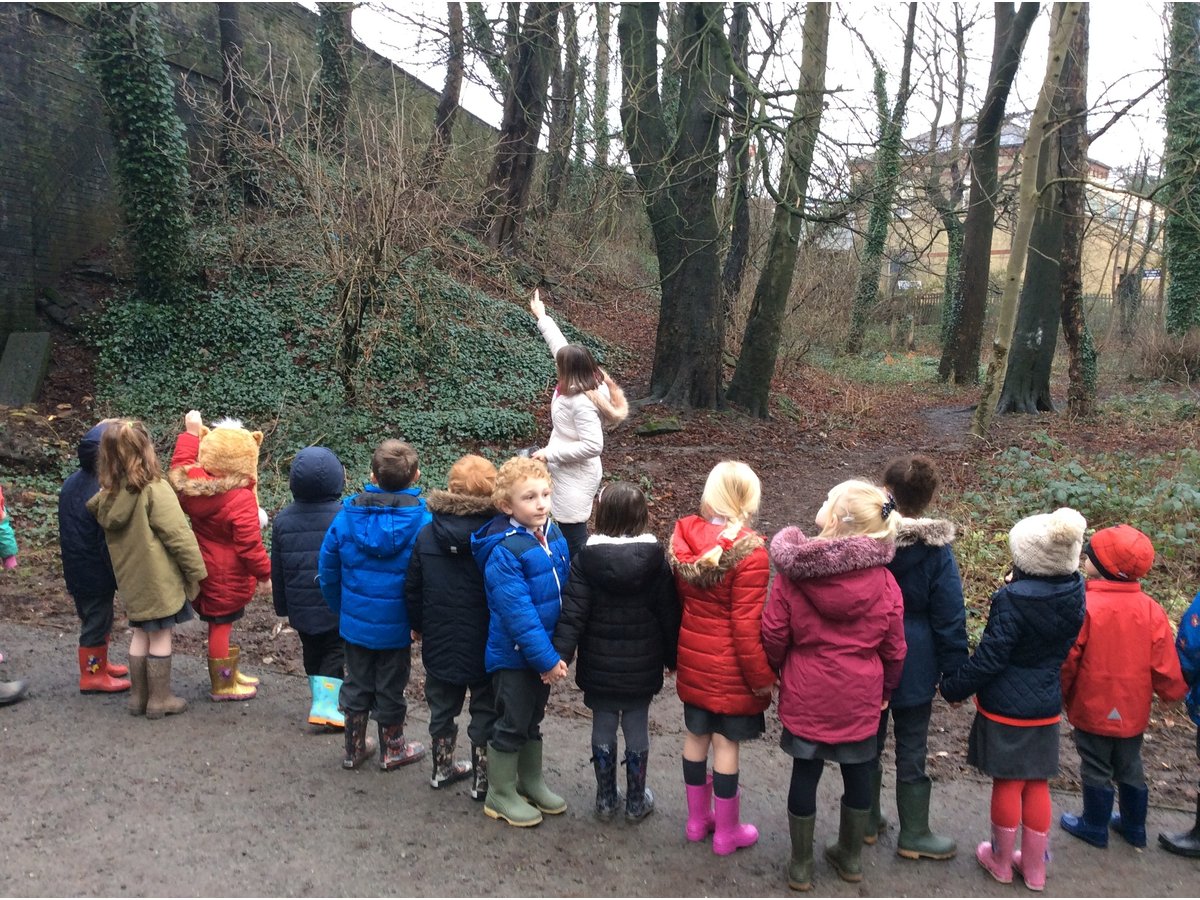 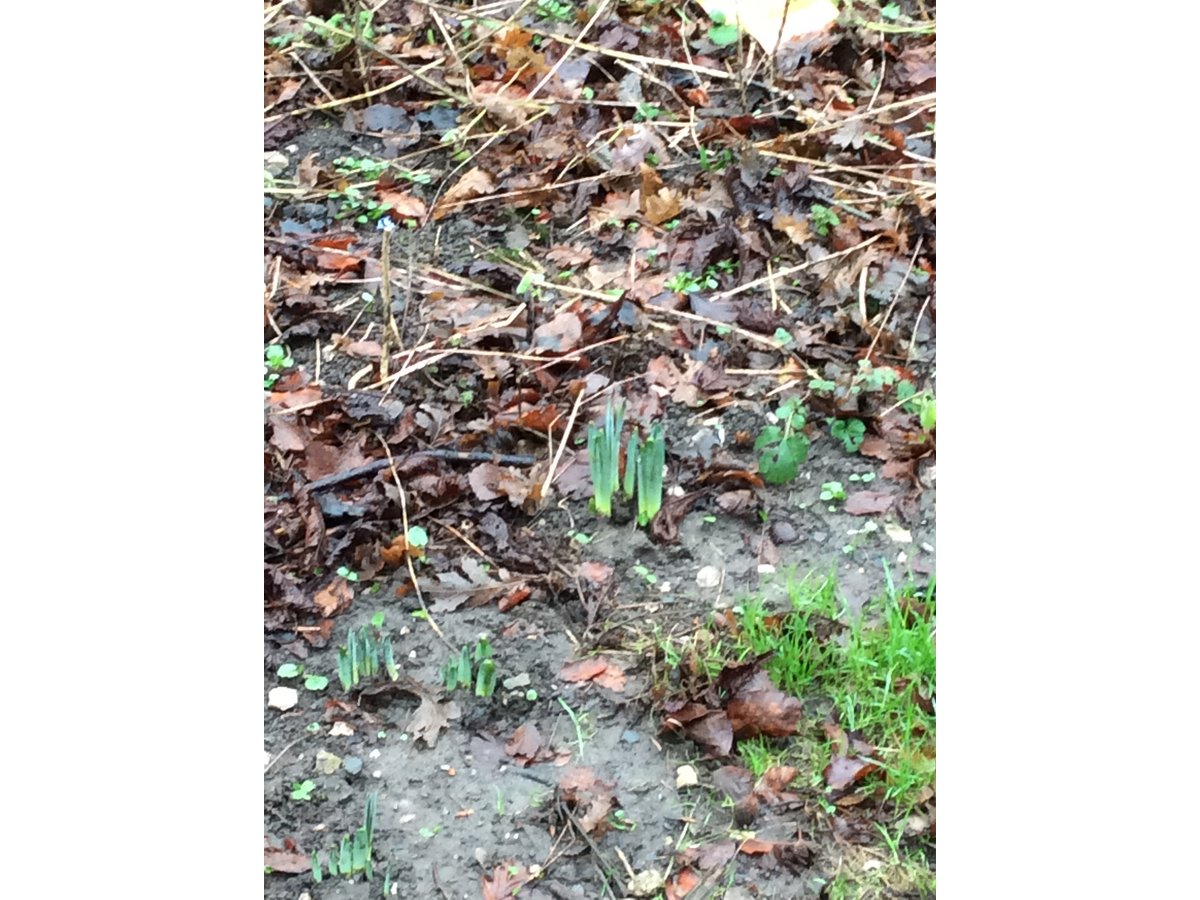 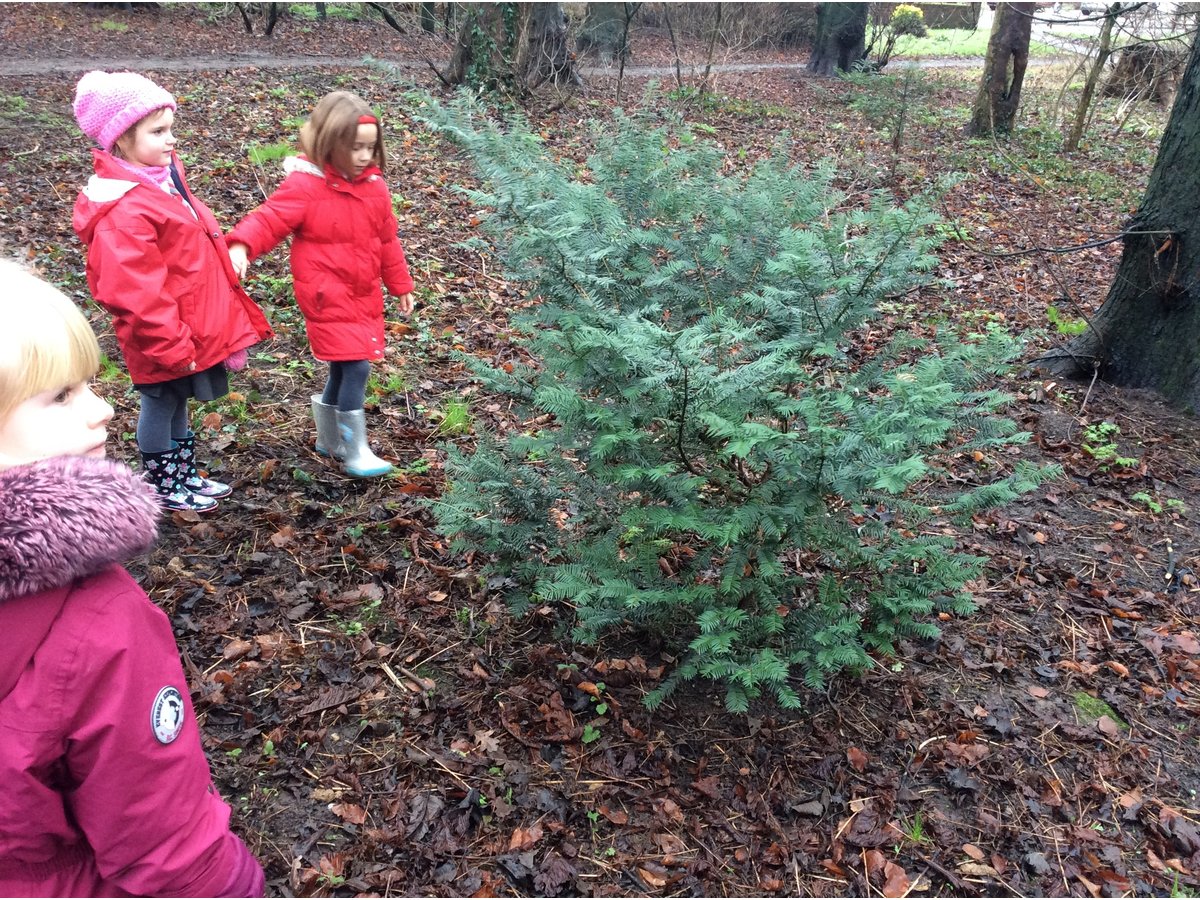 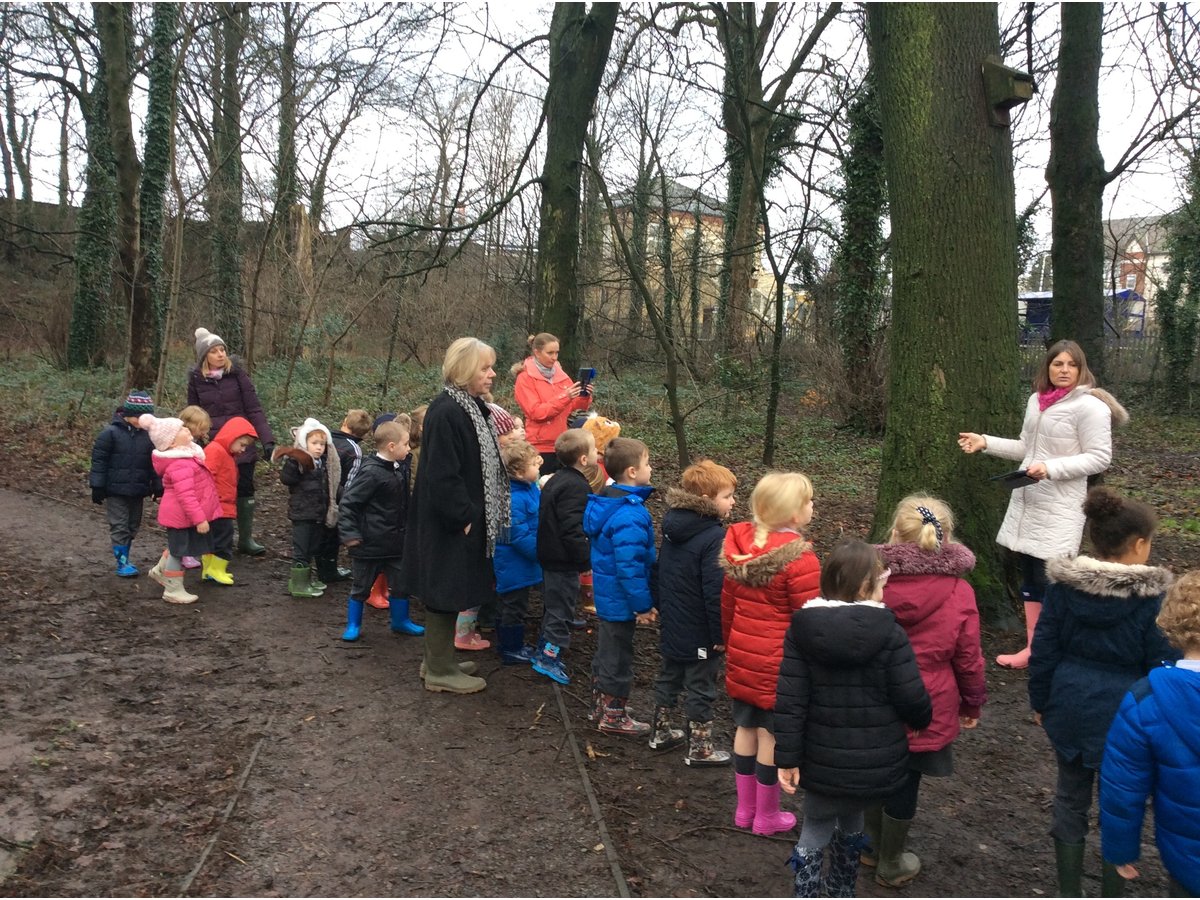 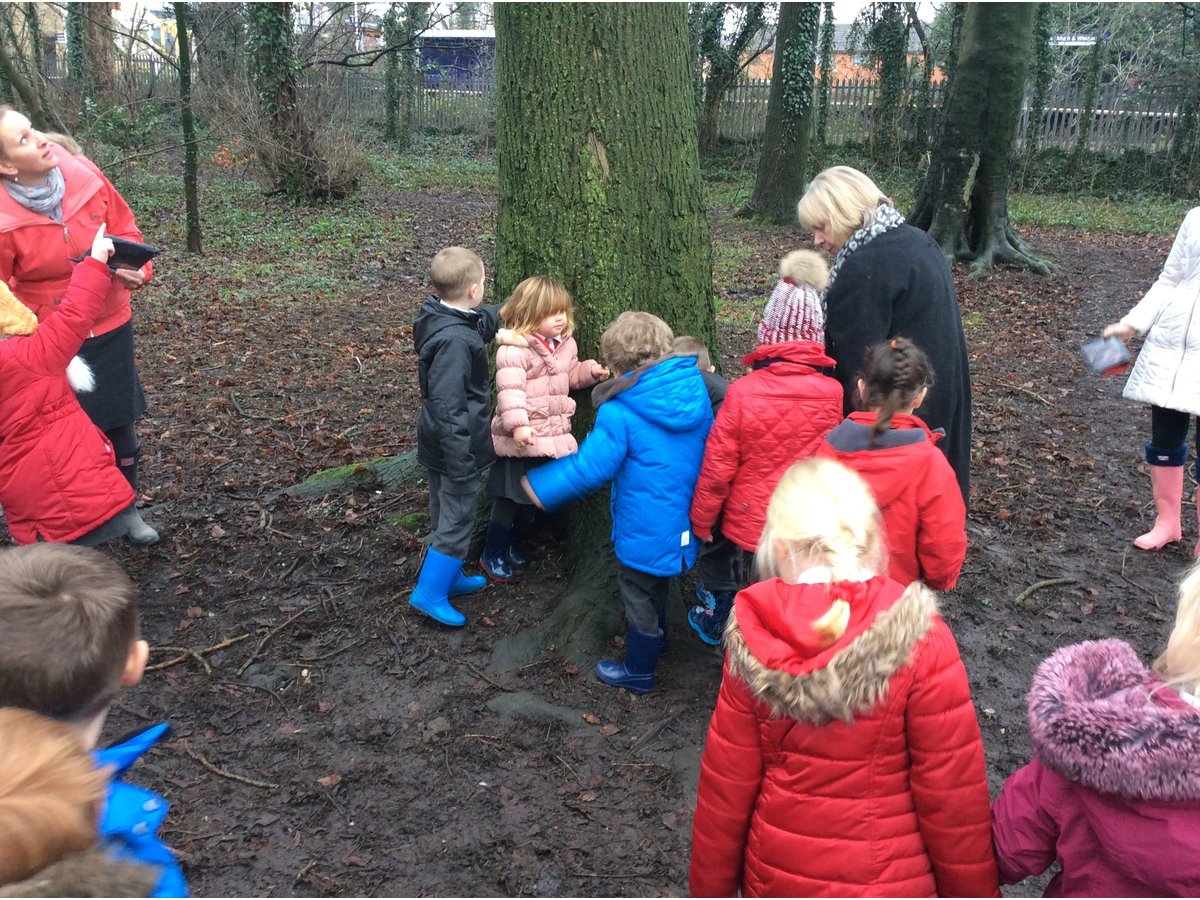 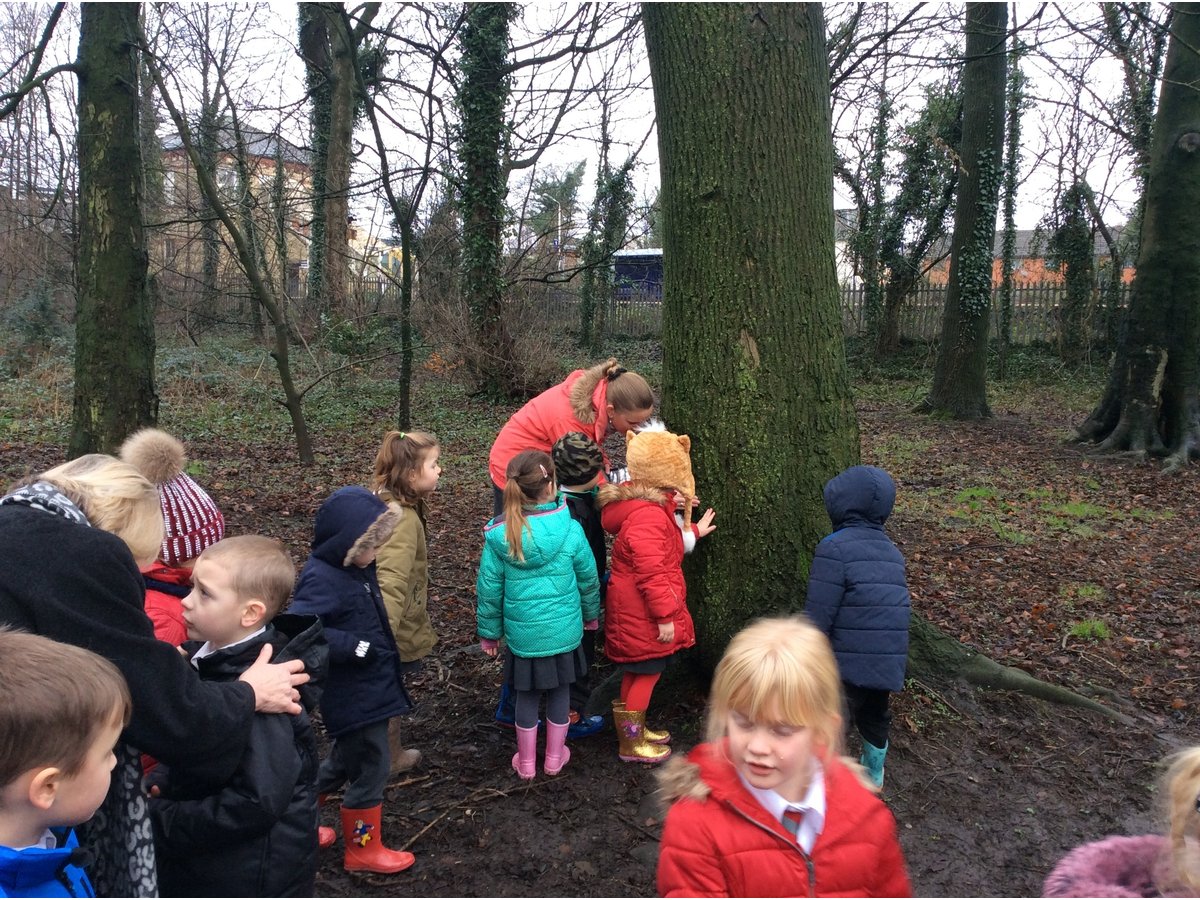 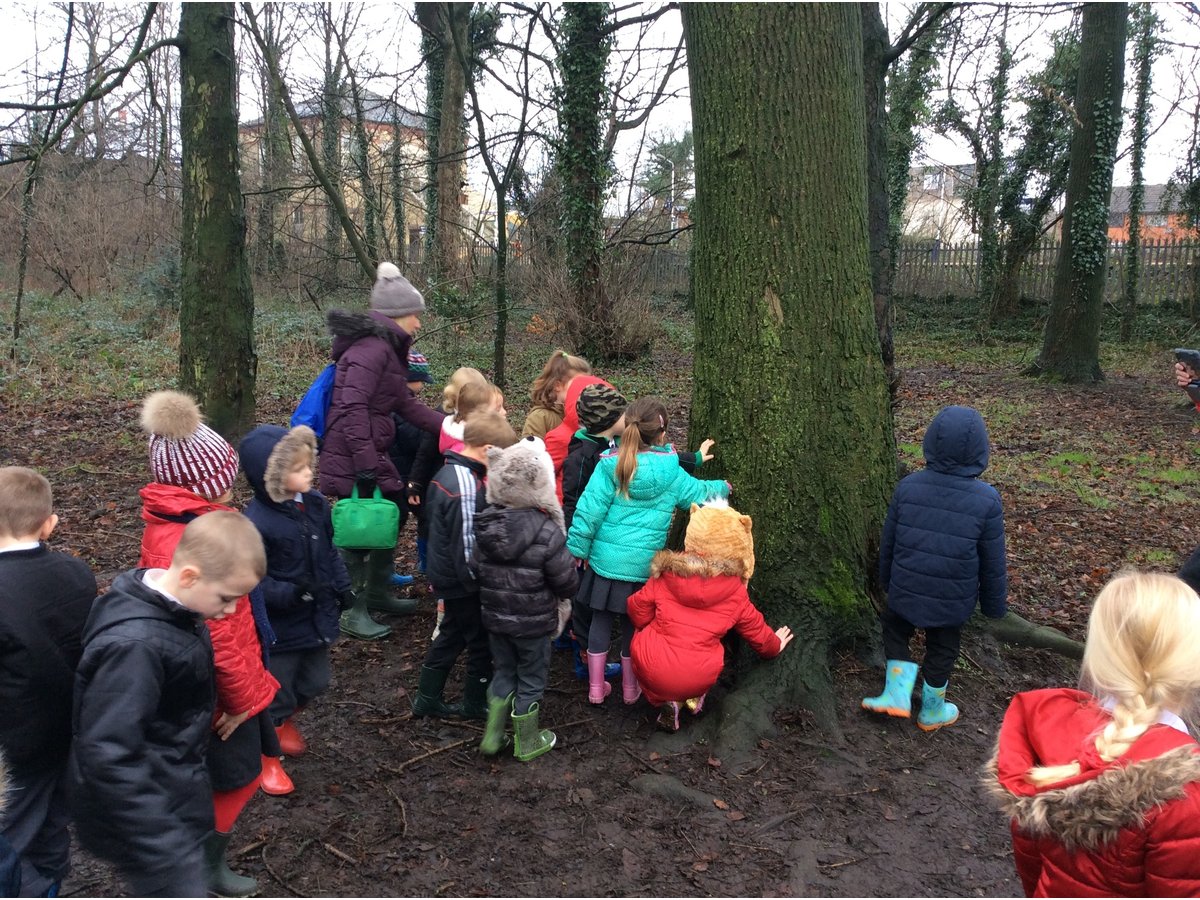 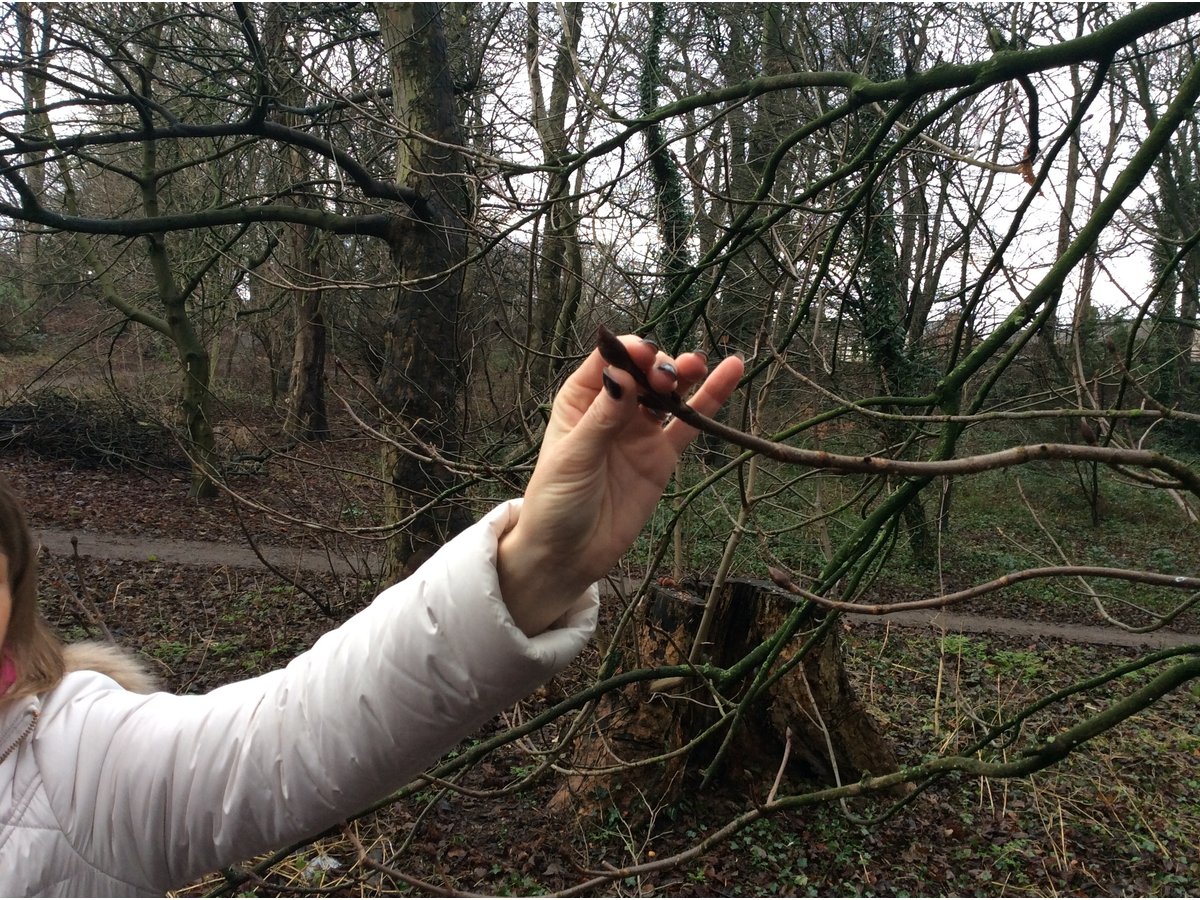 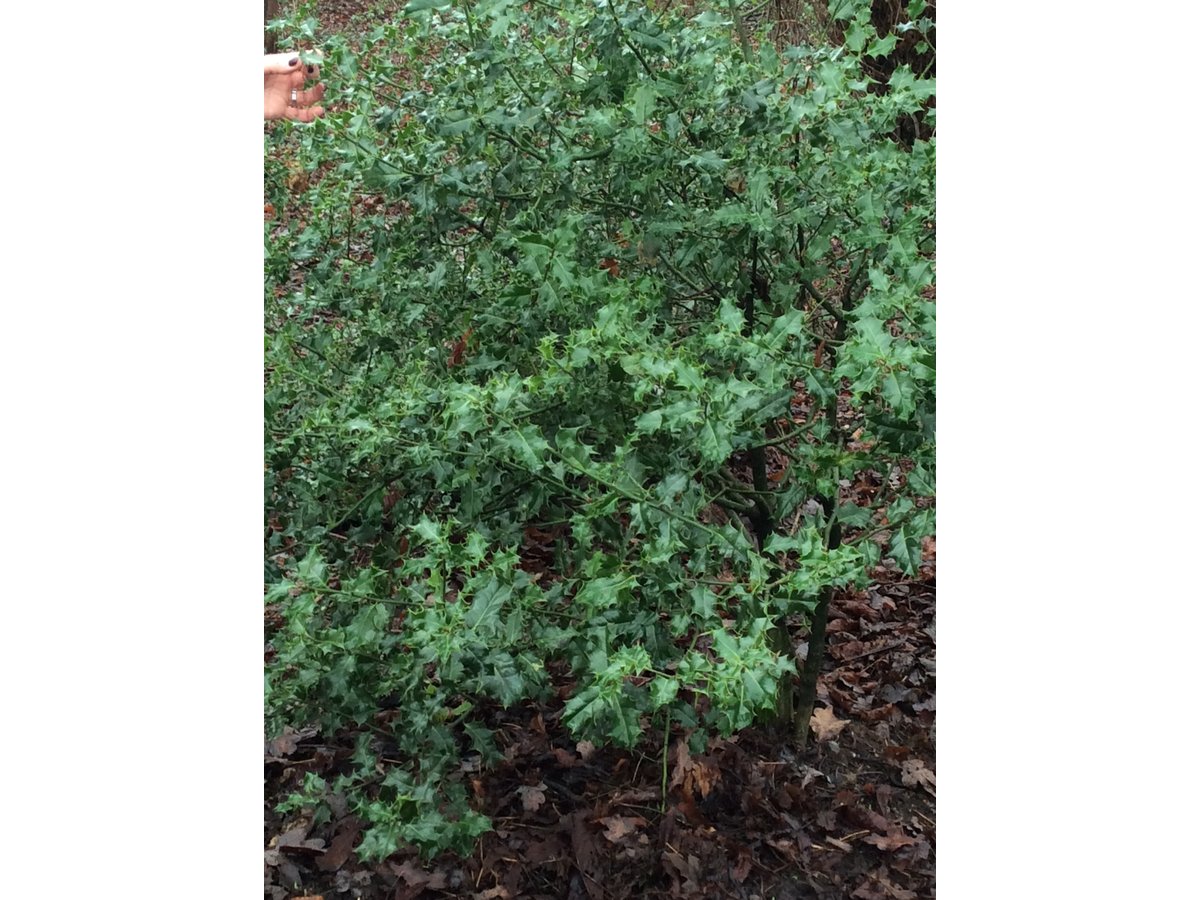 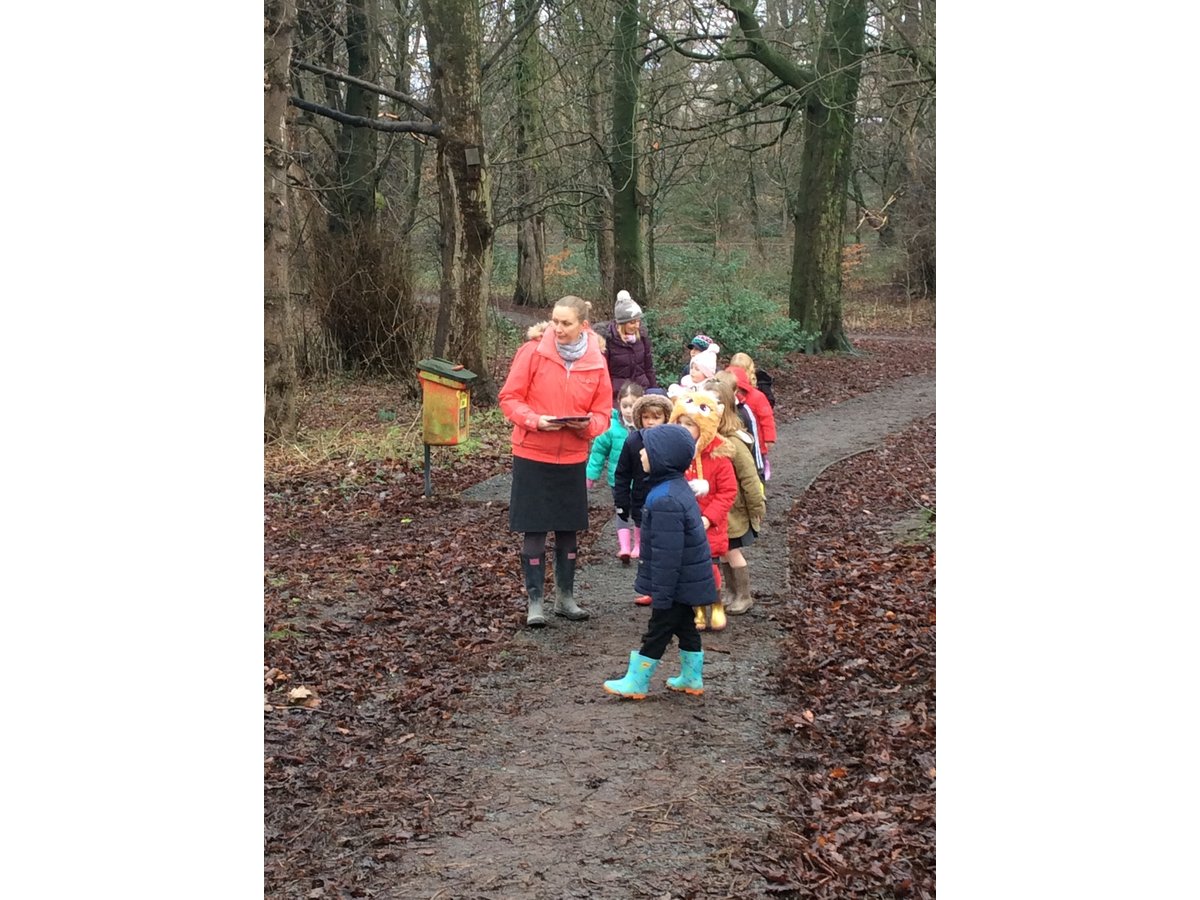 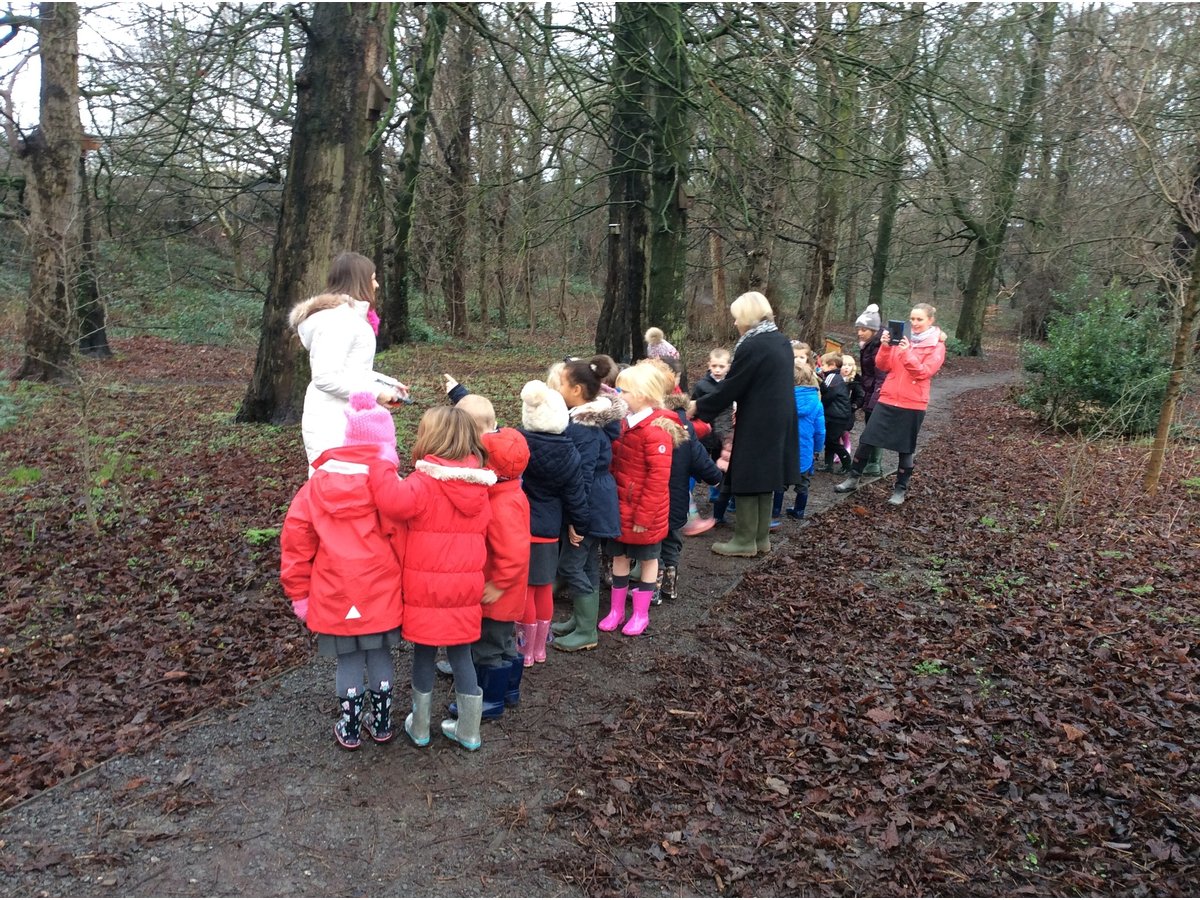 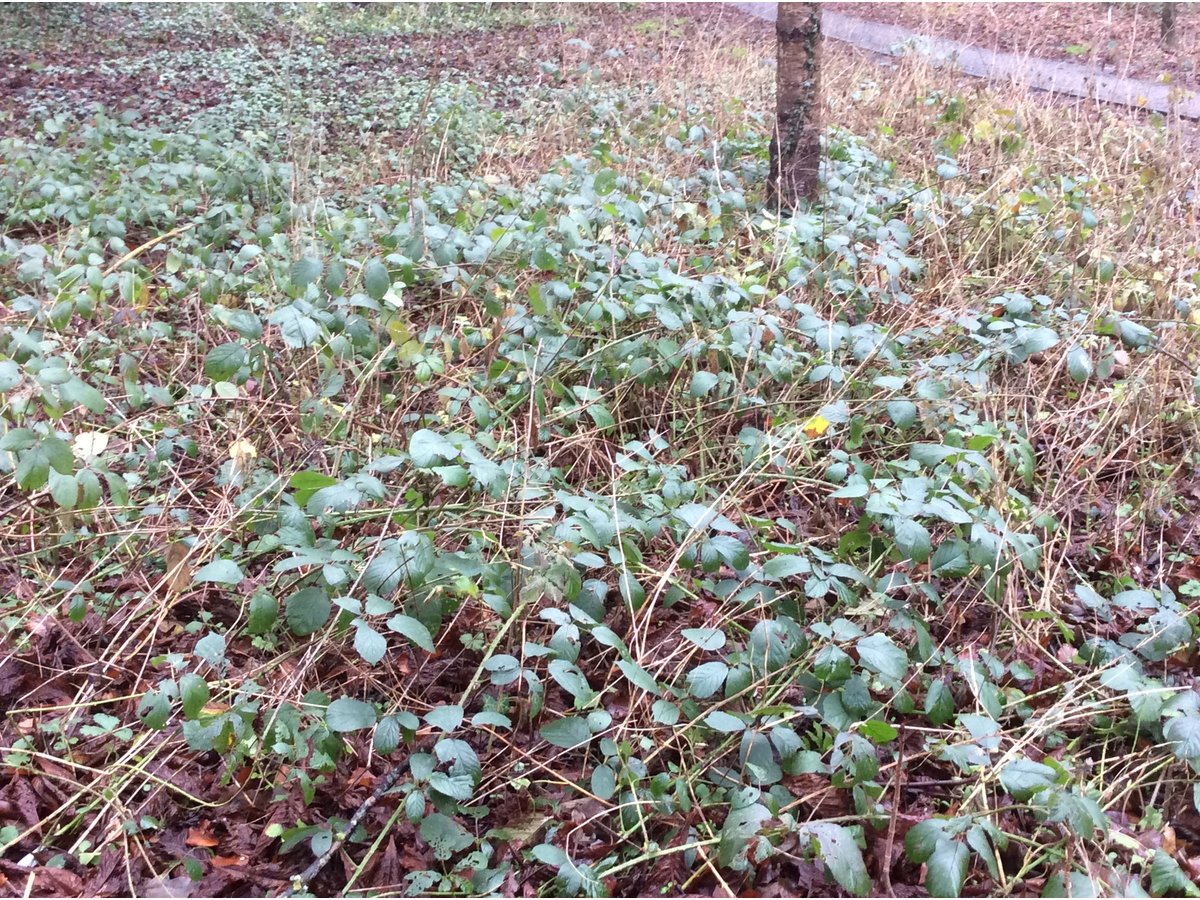 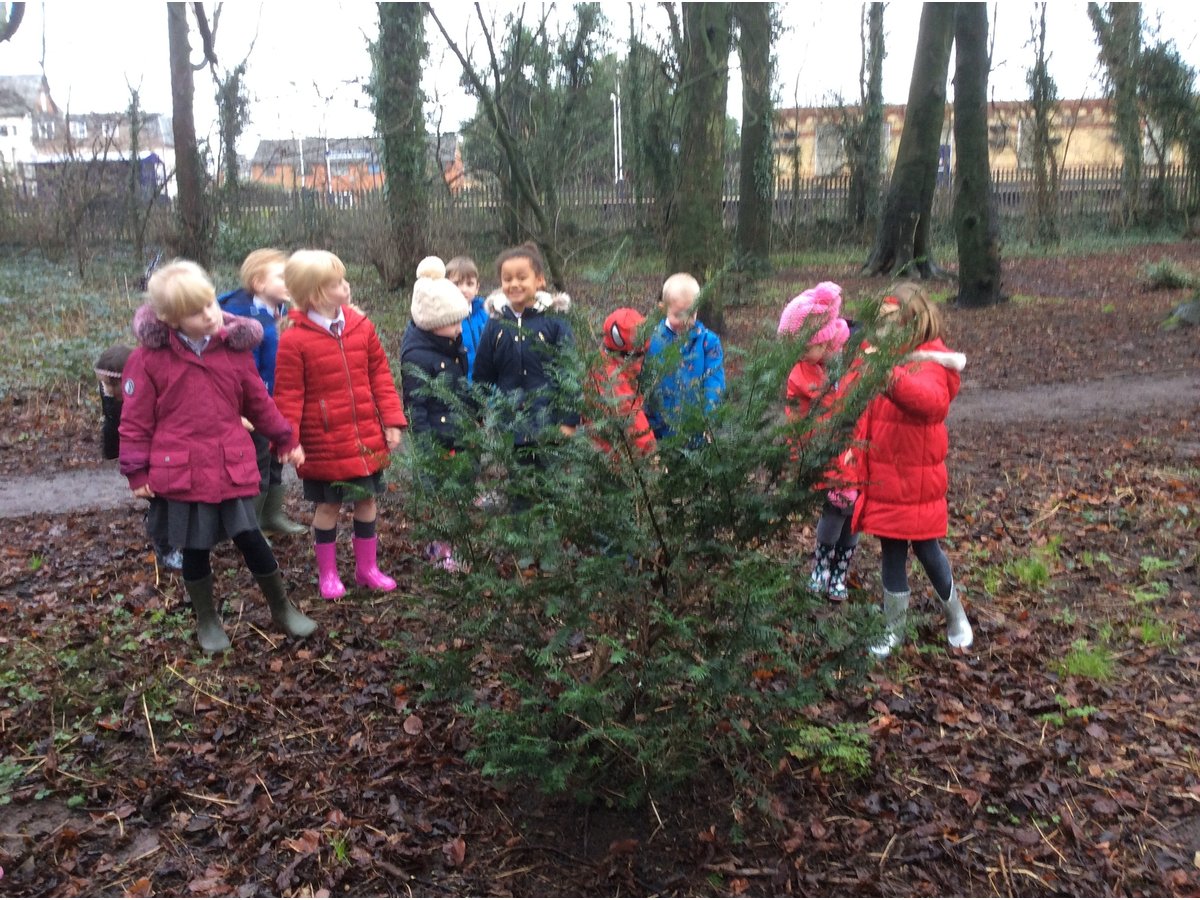 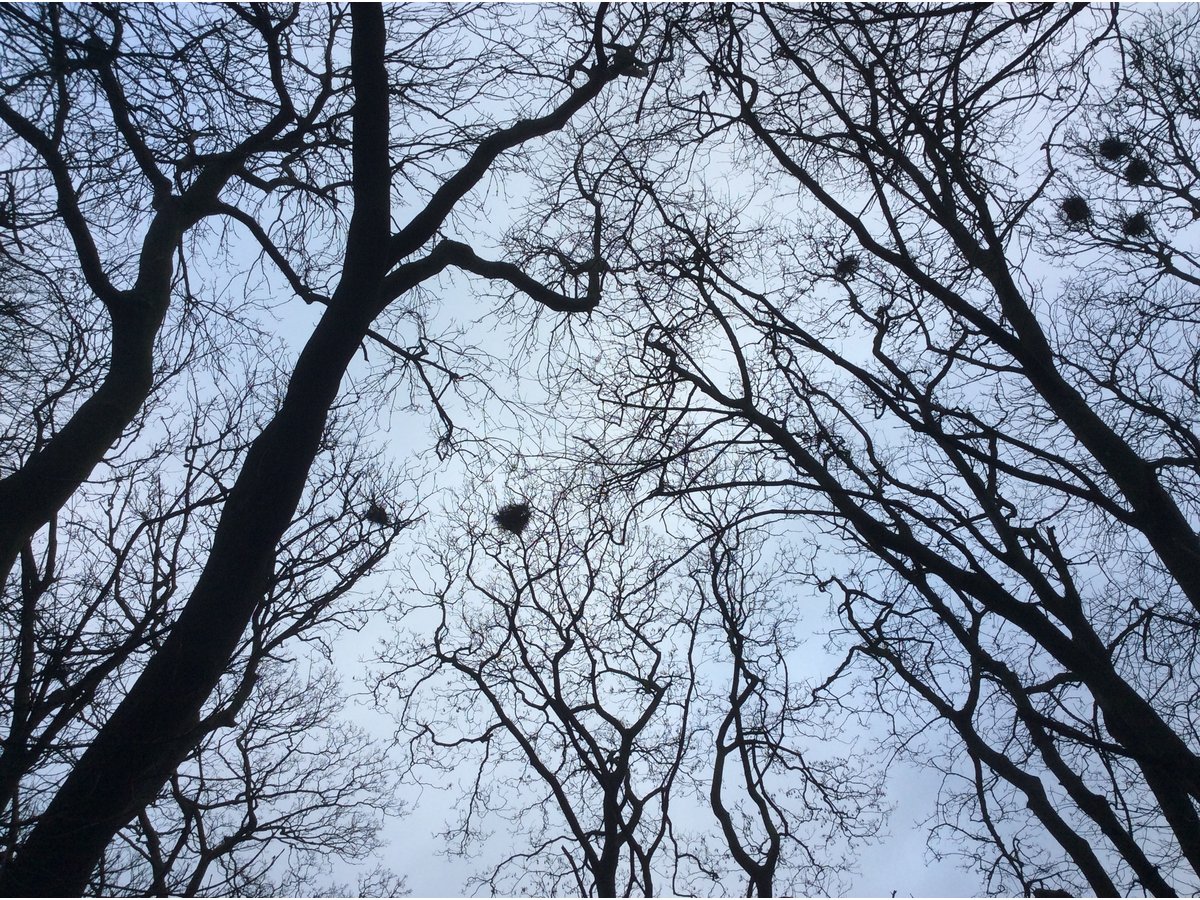 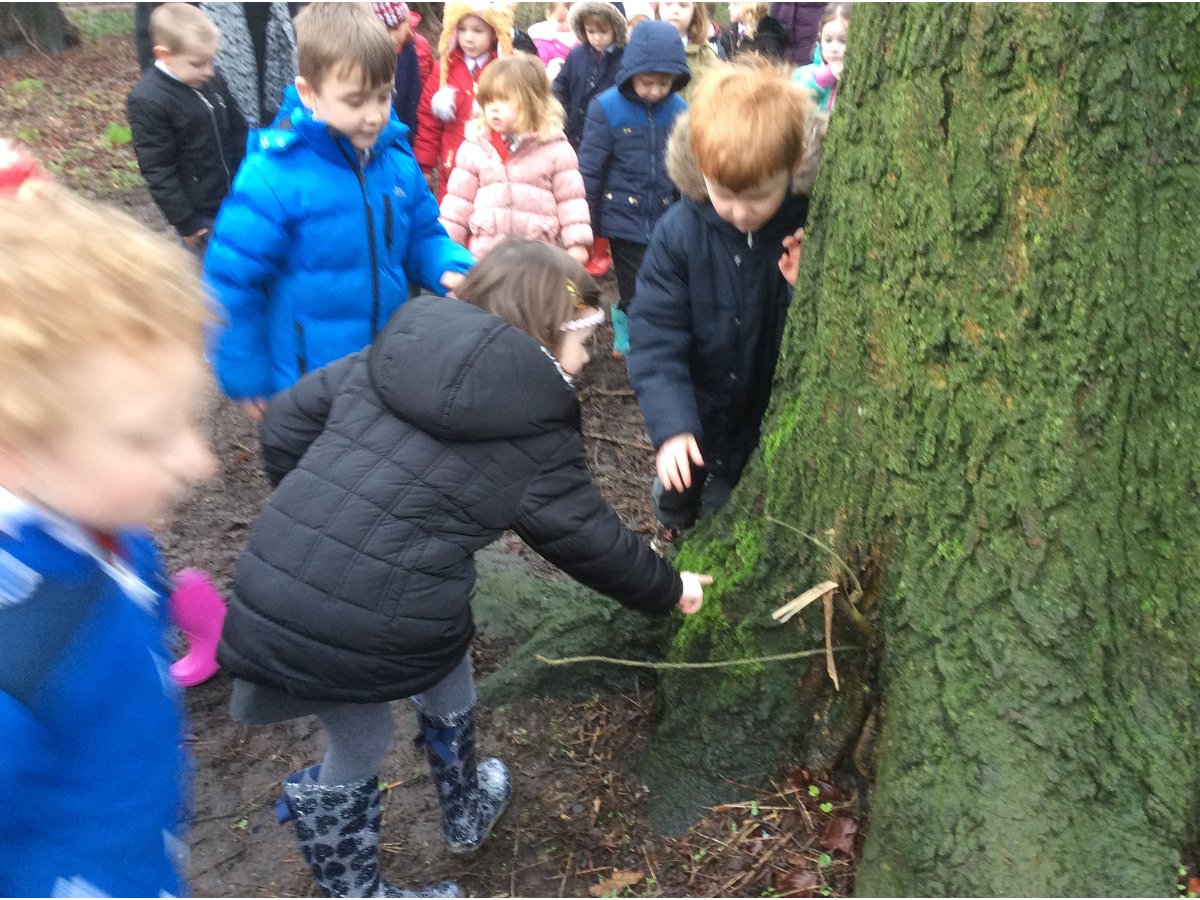 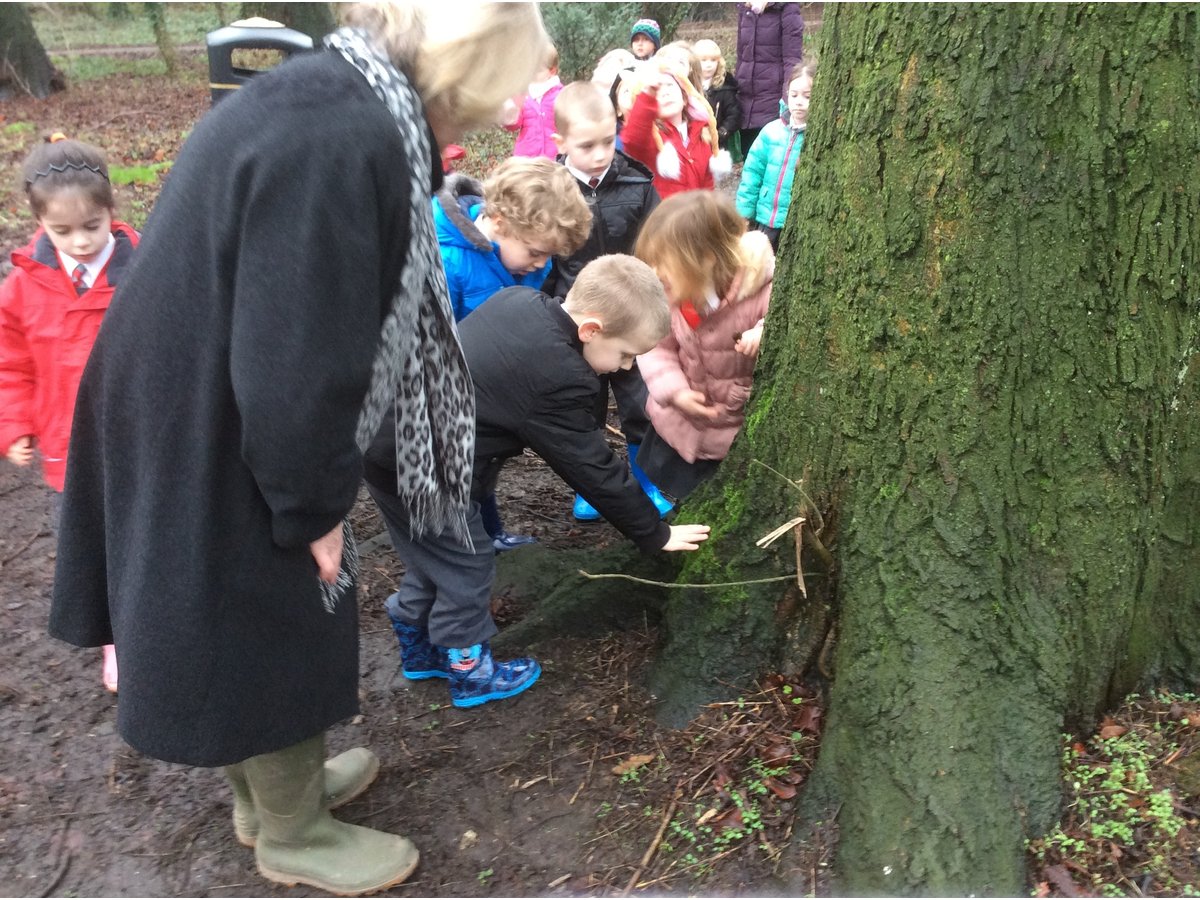 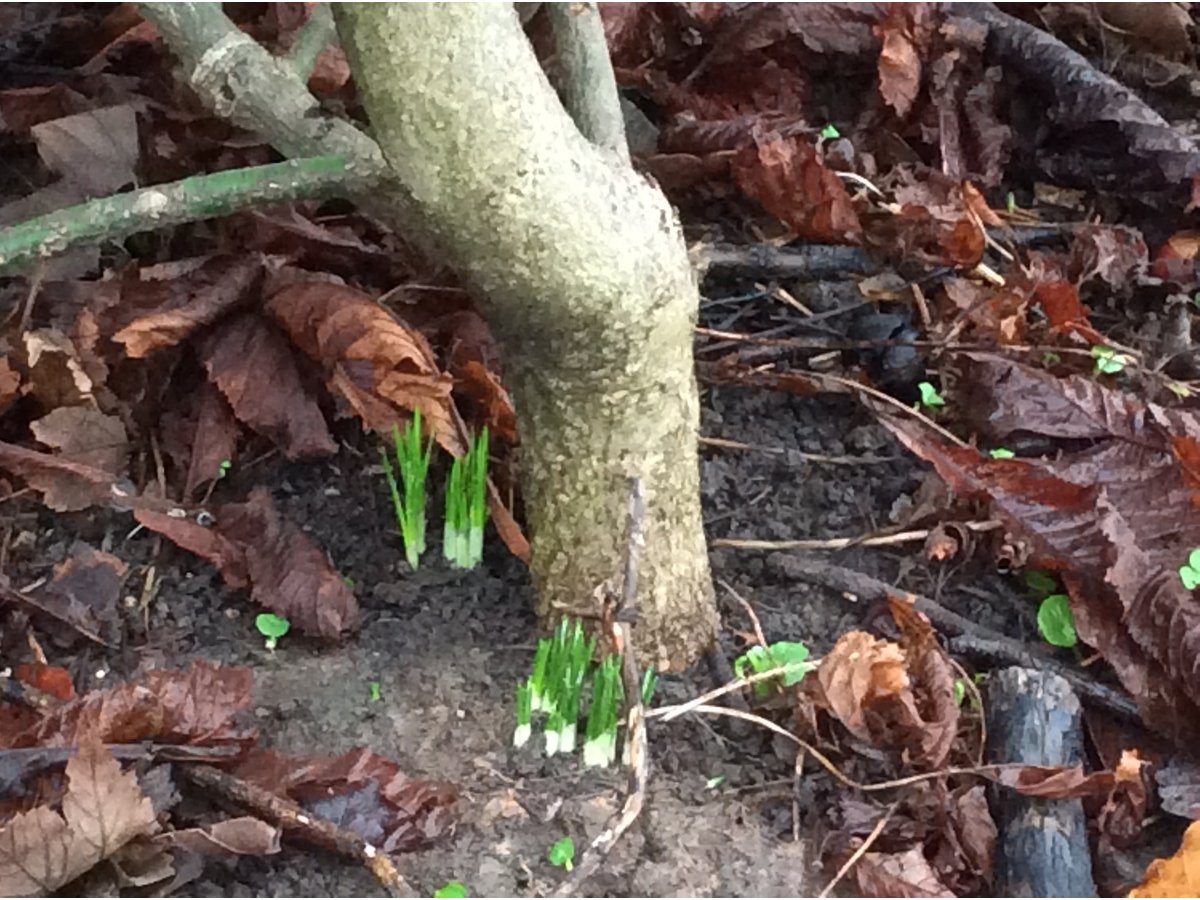 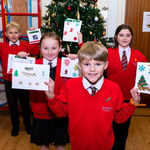 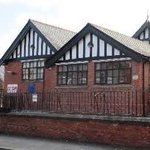 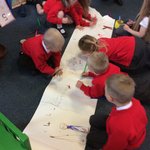