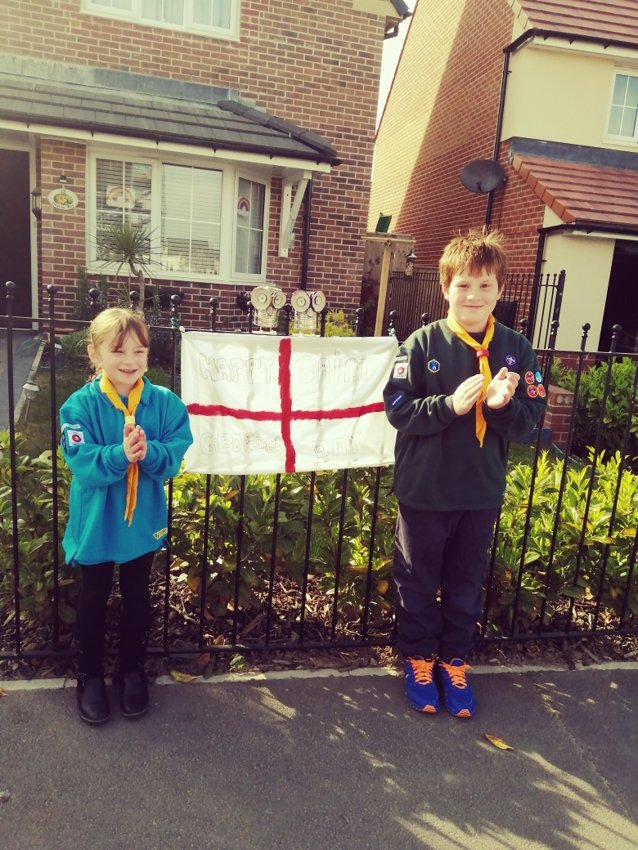 Grace has been very busy with Bug Club, spellings and letters and sounds has also been doing Maths Factor.

Aaron has been very much enjoying  reading on Reading Plus as well as reading the Diary of a Wimpy Kid books, He is also doing Maths Factor.

Both Aaron and Grace have been continuing to take part in Cubs and Beavers activities. Aaron had a zoom meeting with Cubs, and Grace has been making rainbow pictures for Beavers which are going to Preston hospital. They both joined in the clapping on St George's day with Beavers and Cubs. How lovely to be keeping so involved in local groups!

Declan has been doing lots of maths work. He really enjoyed making number triangles, working out how many triangles are in a big triangle and playing a numbers game with his little sister. He also enjoyed playing a spelling test game where his mum read out one word and he had to spell it and also guess what song it was from (from his playlist of favourite songs). Very inventive!

The maths focus in Reception this week is Pirates and Heather has loved immersing herself in the topic with a treasure map, telescope, coming up with clues and making a pirate potion! So creative! 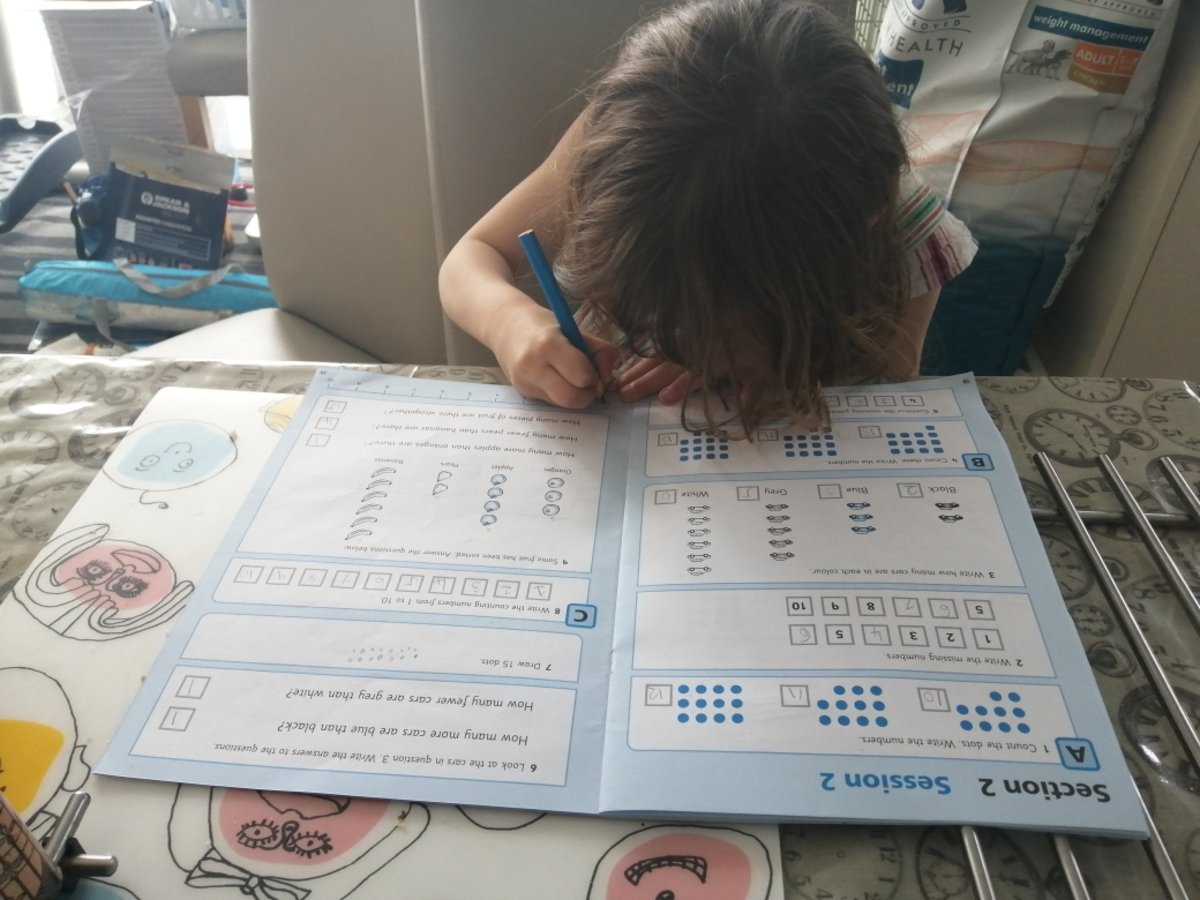 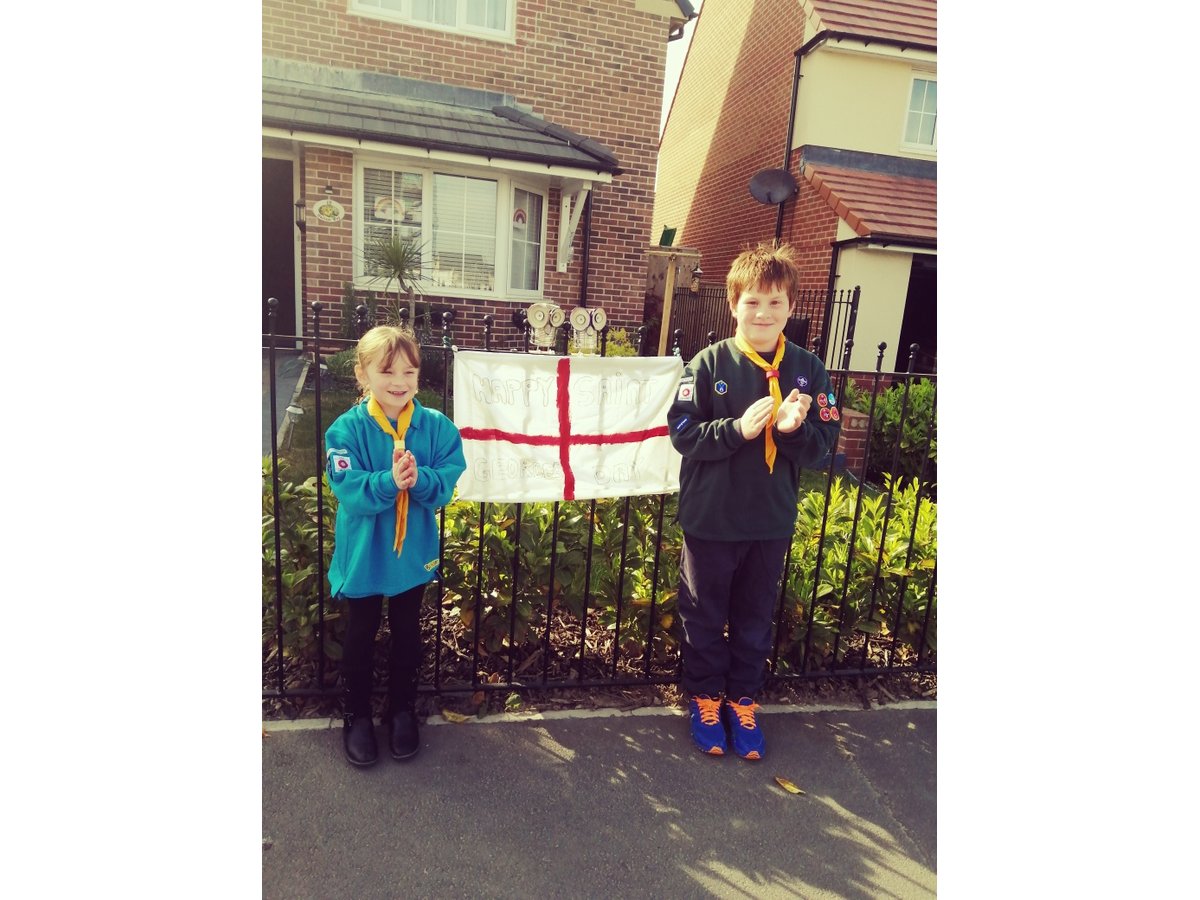 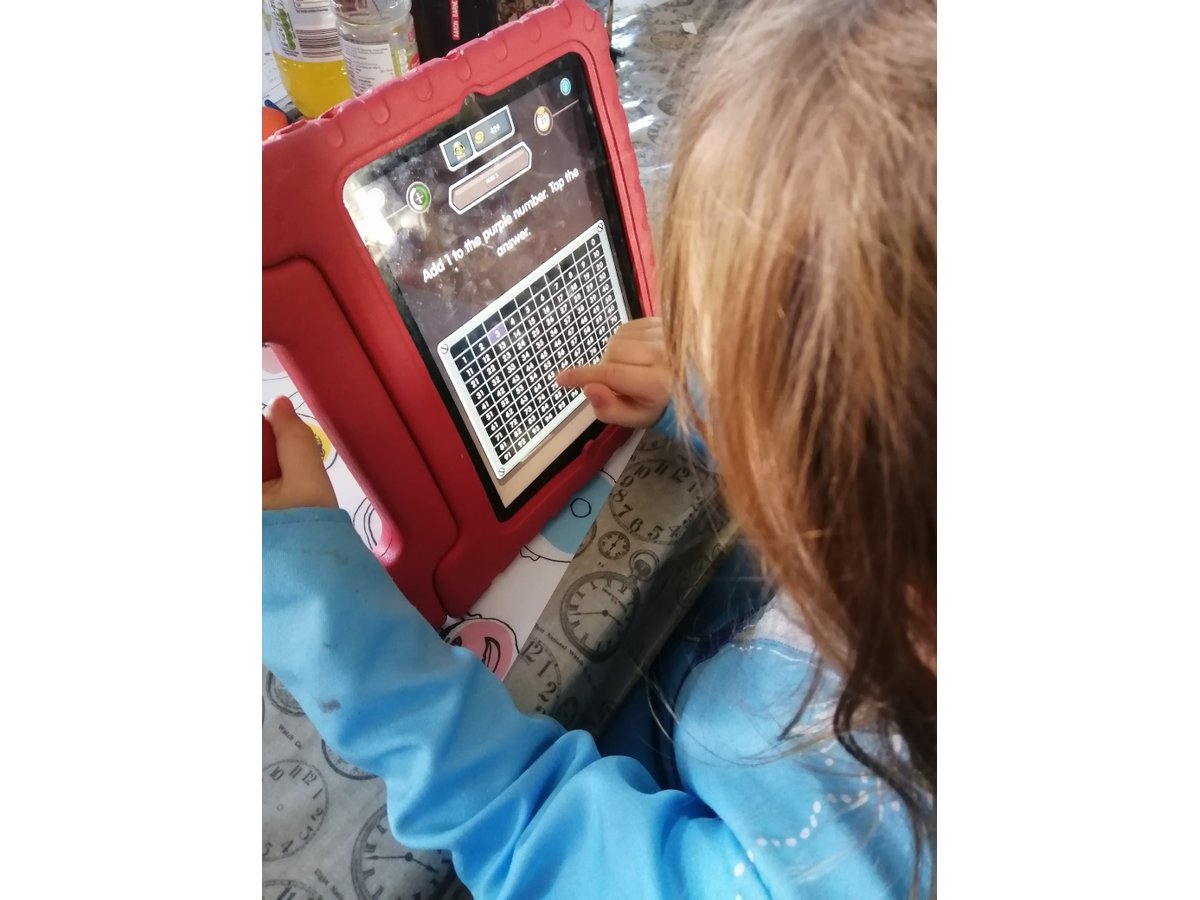 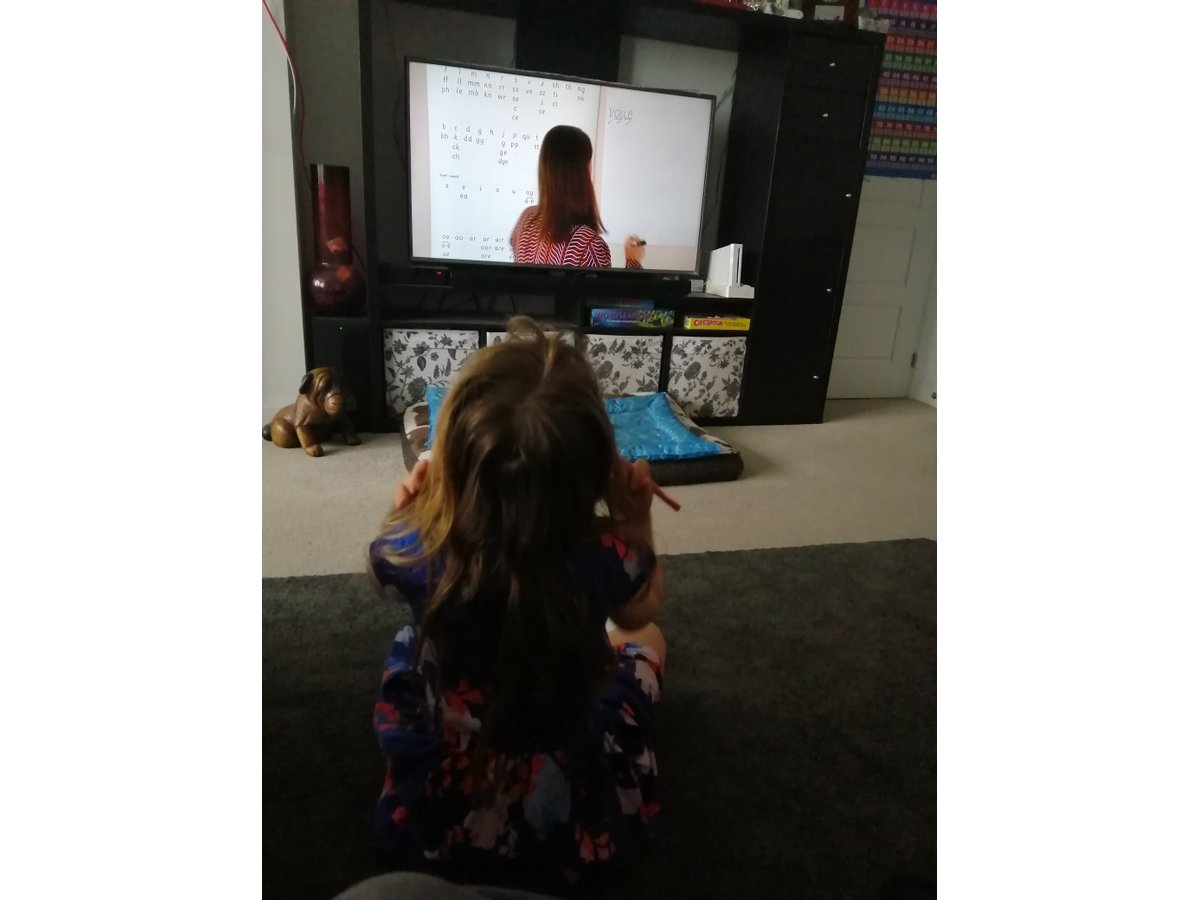 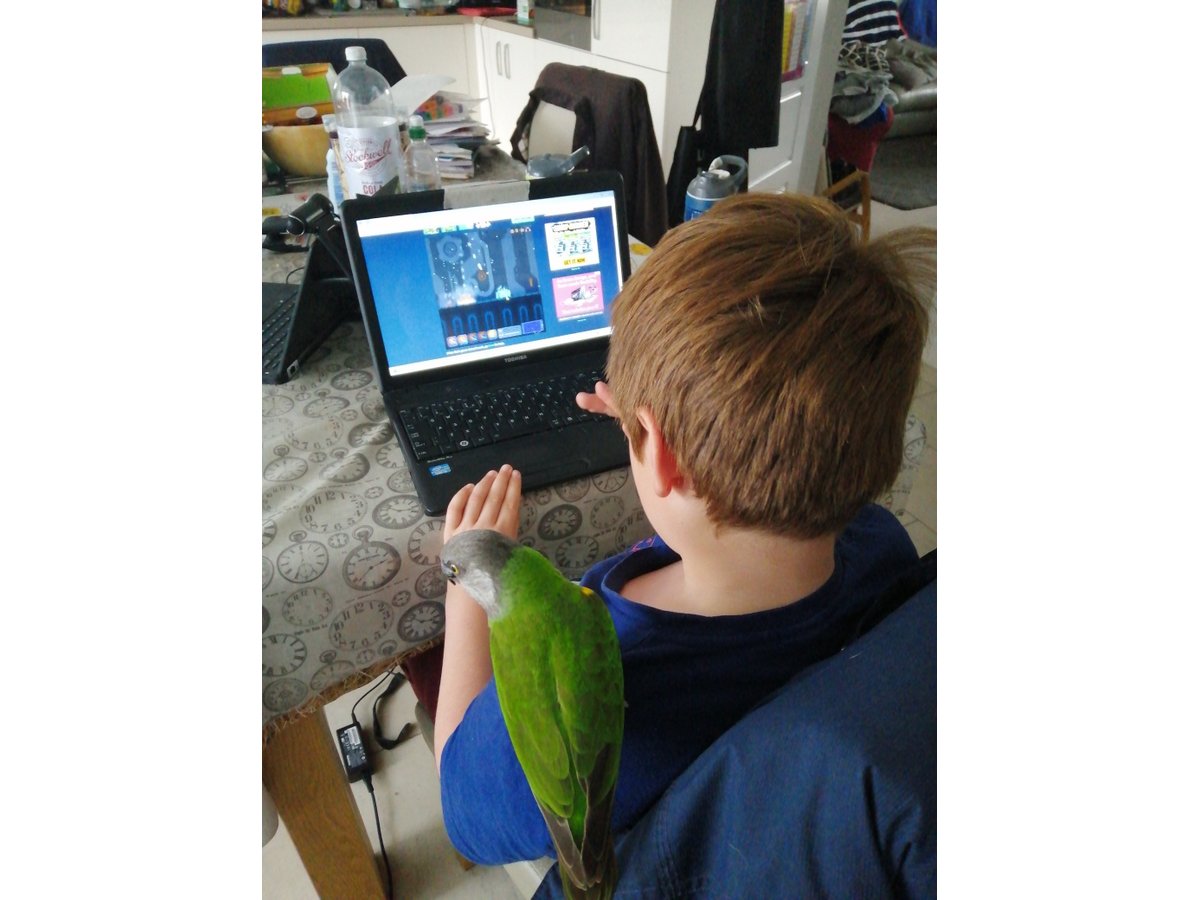 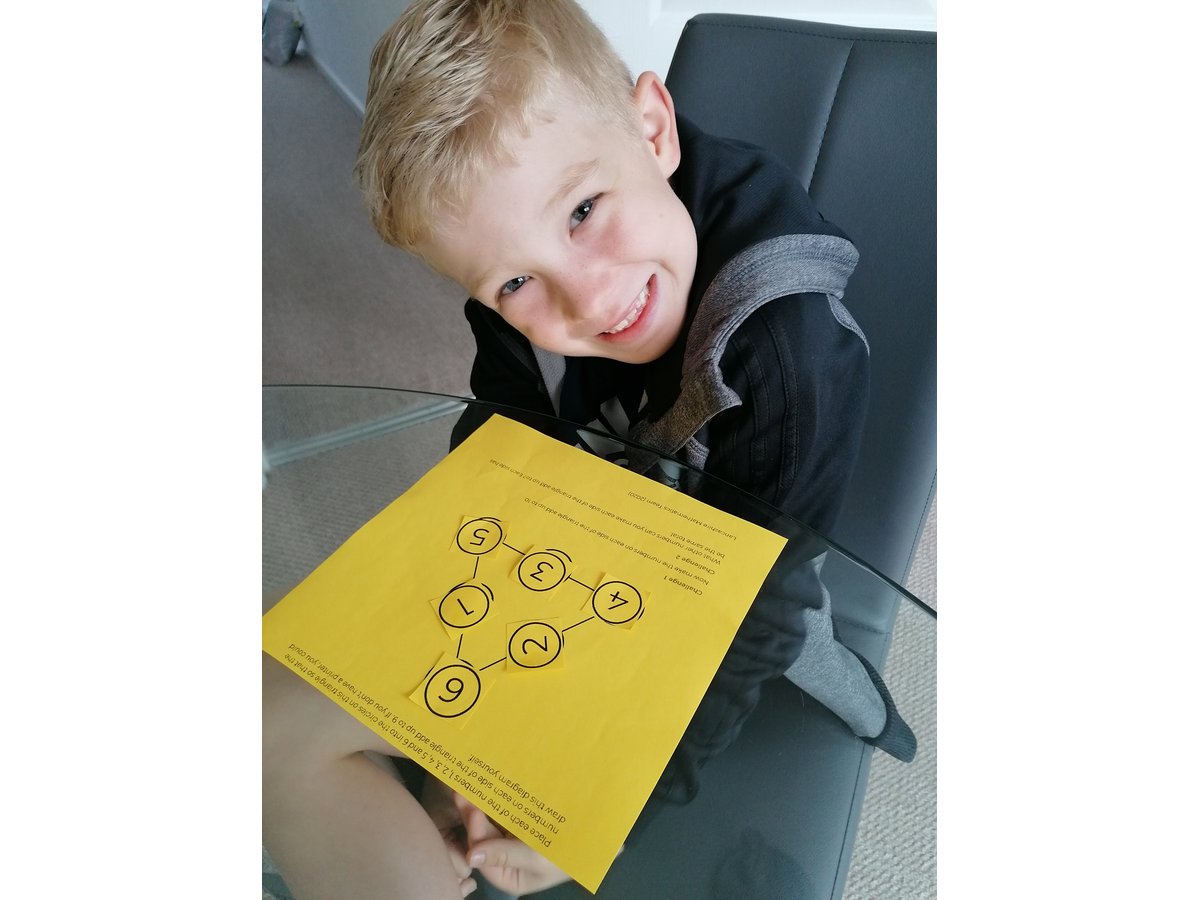 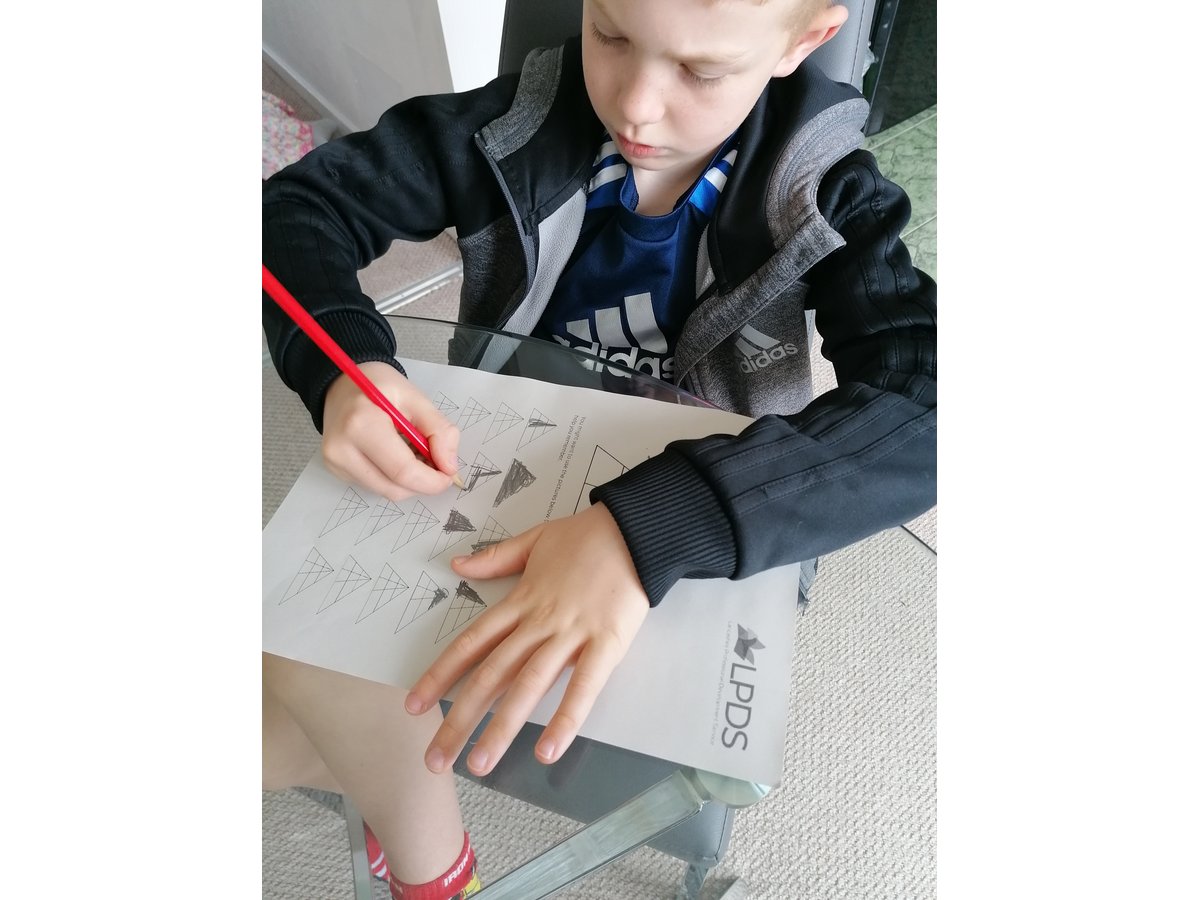 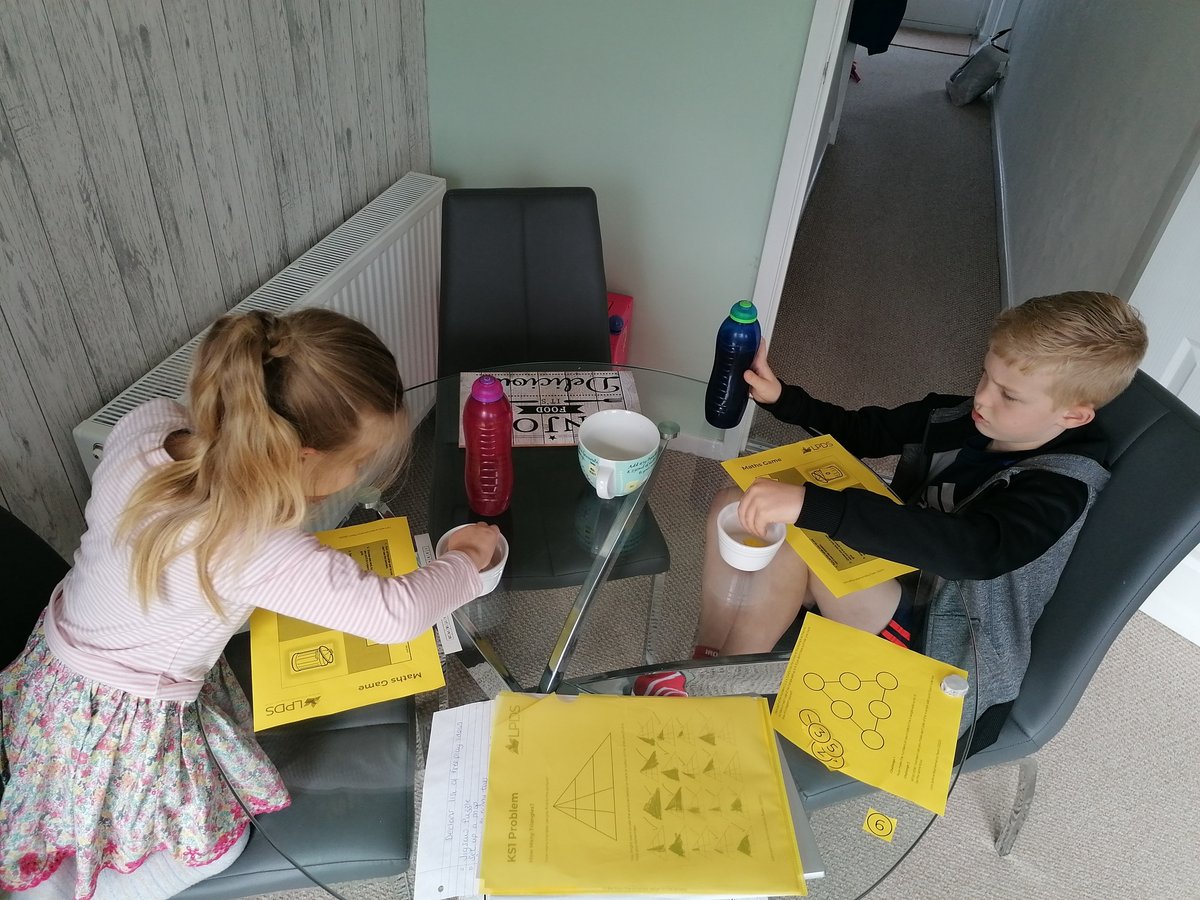 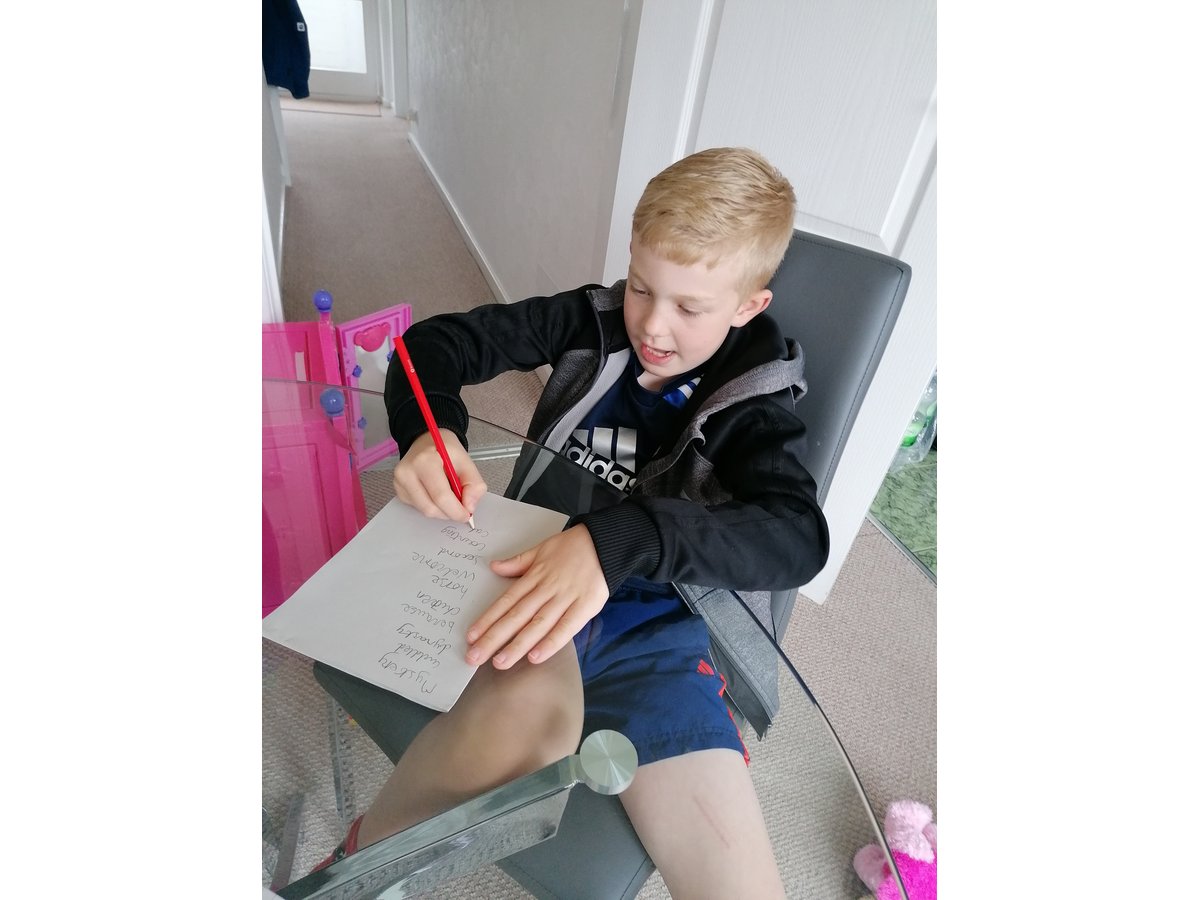 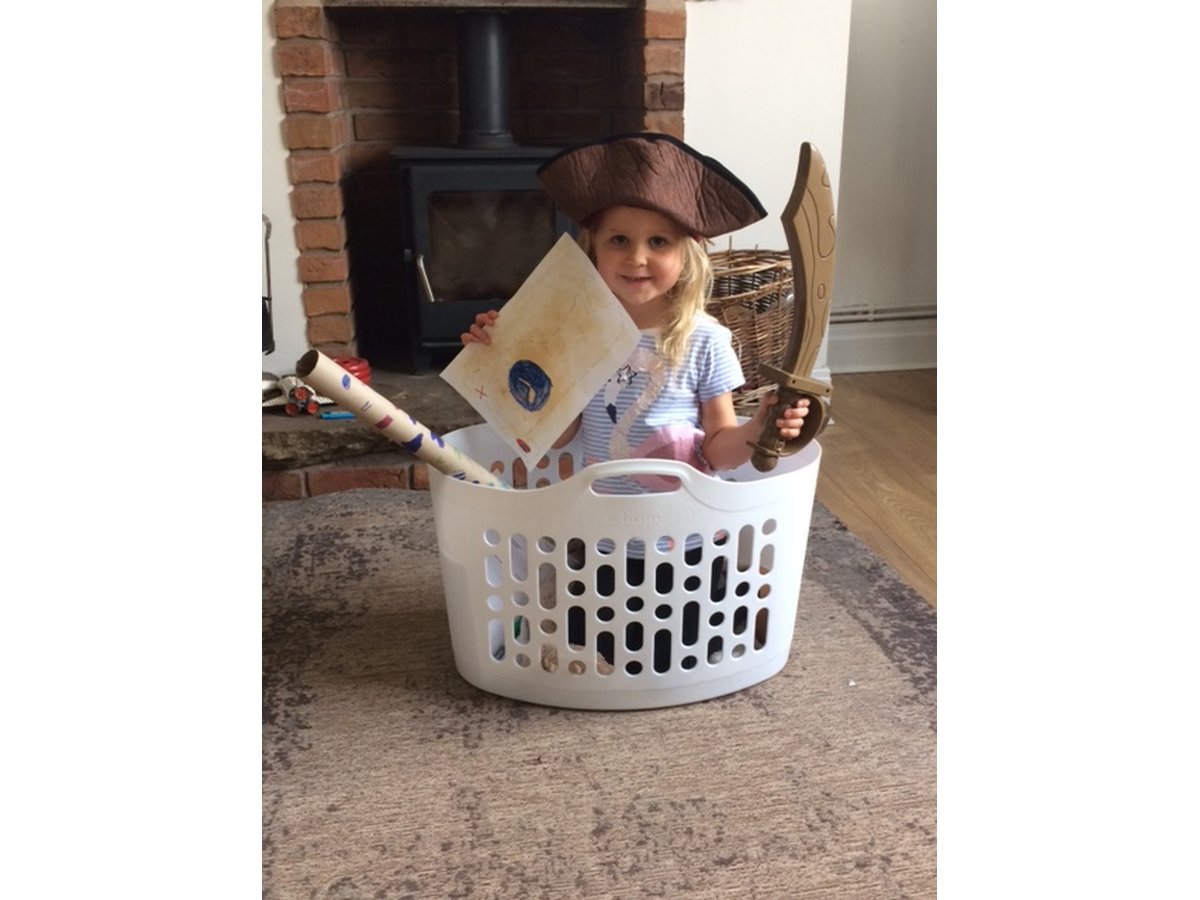 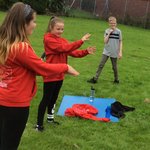 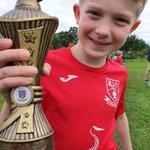 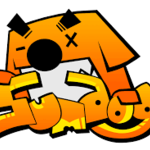